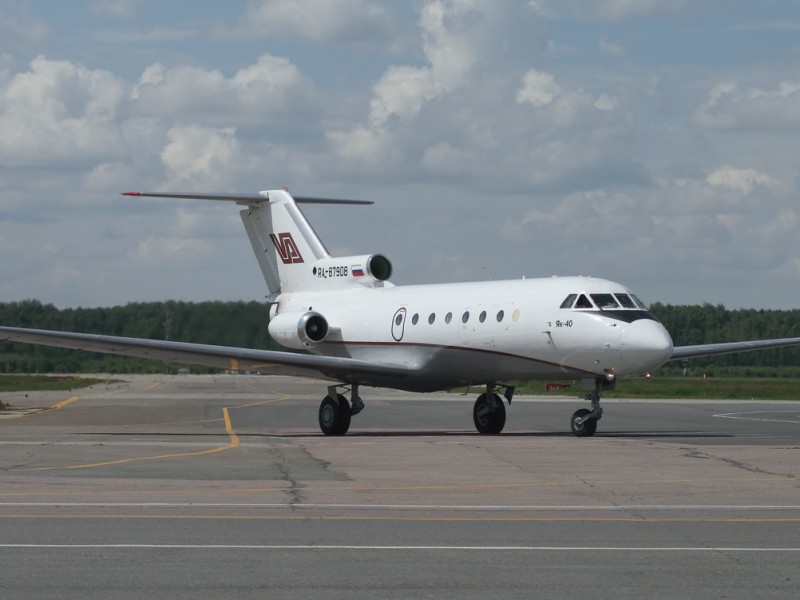 If you are a nervous flyer, beware. Some of these facts include your odds of being struck by lightning and morbid details about flying corpses…Here are 18 facts that might cause some to want to return their tickets for a refund and consider boarding another flight. Fortunately, flying, especially on a private jet, is among the safest ways to travel. Of course, when one is alluding to safety, we are only referring to getting off the ground…

One pilot remarks, I’ve been hit by lightning twice. In fact, multiple strikes are not uncommon and the reason is that airplane vessels are actually designed to attract lightning. If you happen to be in a plane and experience lightening, your encounter should incur a sudden loud thud followed by a bright flash and then it all will be over. Simply put, lightning cannot take a plane down. 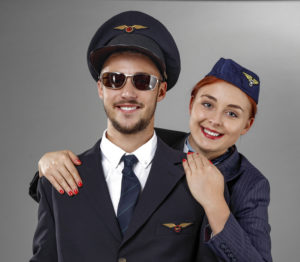 Air freight is primarily handled by commercial flights. Accordingly, included among the cargoes is one or more marked HR, which stands for ‘Human Remains‘. Obviously, people die far away from the spot they plan to be buried. So, just remember, if you drop dead while traveling abroad, you will reach your final destination point. In the meantime, your body will simply be dropped into a wooden crate to make the long journey home. Sorry about the morbidity, but one has to admit, none of the passengers would see your lifeless carcass so it is best to keep in a box.

Consequently, in future flights, if you hear or see the abbreviation “HR” on a Delta flight, those folks are not talking about human resources. In this case, it would mean that there is a dead body in the cargo compartment. Shh. Just promise not to tell anyone; if you please, and let everyone enjoy their flight. 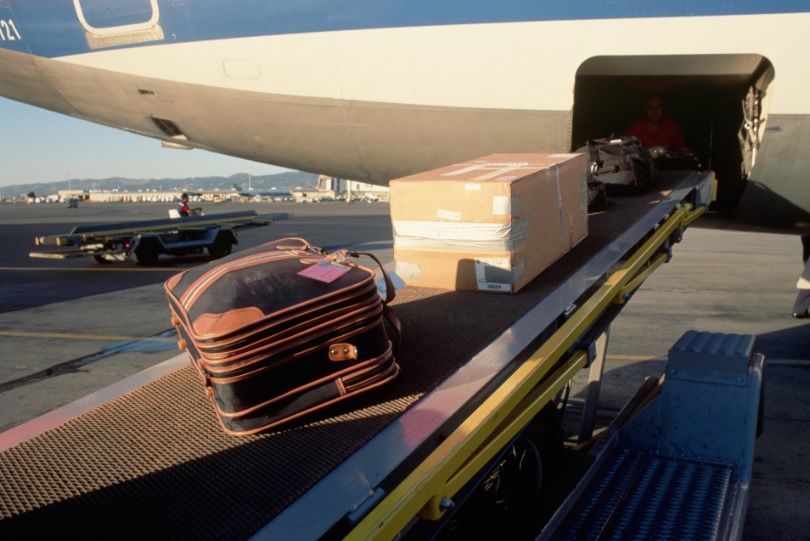 If you simply cannot bring yourself to take a flight with a dead guy or gal, then perhaps you should book a flight with another company, such as EasyJet. Rest assured, no dead weight ever boards their cargo holds. Even so, sometimes people die mid-flight. If that weirds you out a little, you can always call in advance and ask how the airline handles those situations.

According to a survey conducted by the UK pilot trade union BALPA, British Flight Association, just over half of the pilots, approximately 56%, admit to falling asleep in the cockpit. Moreover, almost a third of respondents, about 29%, state there were times they found themselves waking up to discover how their co-pilot was also asleep. One has to wonder, at any moment, who is actually flying the plane.

They fire the birds from a cannon at speeds of up to 299 km/h. Please take no offense to that little detail. Just think of it as being a lot like playing the game Angry Birds. 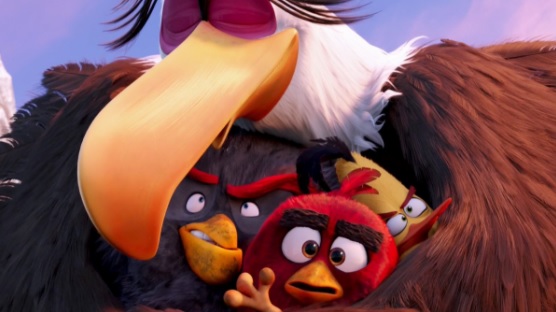 If you have flown often, you probably have encountered one or more drunk passengers making a lot of noise on board the plane. Sadly, this happens more often than none. Ironically, it is a little known public fact that terrorists fain being drunk hoping to expose undercover security guards who are dressed in civilian clothing. Nonetheless, if you are afraid of encountering a hijacking experience, the only sure way to avoid one is to charter a private jet.

Airplane safety operational requirements mandate an ax be present on an aircraft. One never knows when an ax might be needed to break open a window or cut a panel open in the event of an electrical fire. Germanwings’ pilot Patrick Zondenheimer once used an ax to break into the cockpit. His co-pilot, Andreas Lubitz, had locked himself and then steered the airliner into solid rock in the French Alps.

One anonymous airline employee states, When headphones are distributed among long flight passengers, even though being sealed in a plastic bag, they are re-used. Be reassured, after each flight, they are cleaned and resealed. Even so, we promise, this is not the only disgusting thing that one encounters in the cabin of an aircraft. What is more, generally, only in private planes should passengers be given really new headphones.

Pilot Tim Morgan writes on Quora, When the plane lands at night, cabin lights are dimmed in case passengers need to be evacuated after landing. People simply need time for their eyes to adjust and adapt to the darkness. Furthermore, you will see better outside the aircraft, as well. 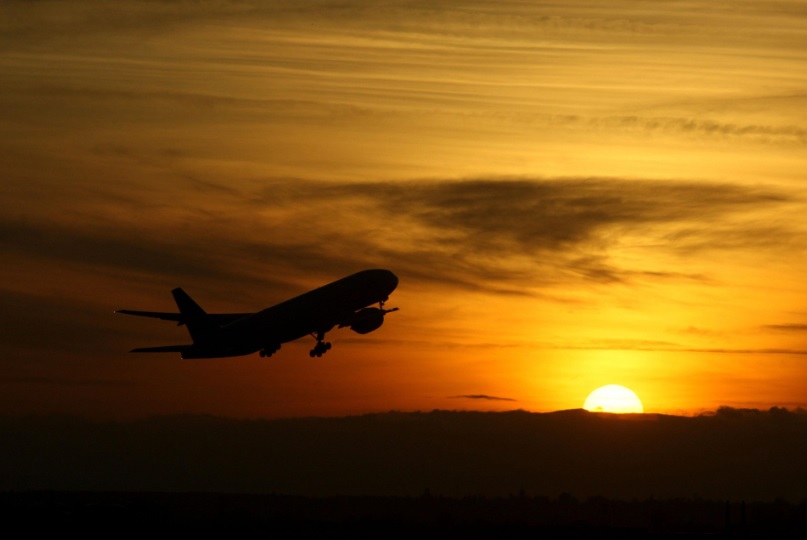 Pilots are legally allowed to arrest people, issue fines and even bear witness of last will and testament.

The coffee is absolutely disgusting because no one washes the container that goes out every morning. The stewards and stewardesses don’t care much about cleaning it because they are way underpaid. When I worked in the airline industry, I certainly did not. Furthermore, we weren’t given the proper supplies to clean containers in the first place. For the most part, we just rinsed them out and dumped coffee back into them.

The following message was published in Reader’s Digest,

If you’re a nervous flier, whether you use private planes or commercial, book a morning flight. As the surface ground is heated below, warm air rises upwards and bumps the bottoms of aircraft. Furthermore, afternoon thunderstorms become more likely and more frequent in the afternoon.

One pilot remarks, The United States Department of Transportation promotes punctuality as a high priority to such a degree that it has issued a decree that pilots cannot delay flights even if 20% of passengers are made late due to a delayed connecting flight.

Co-pilots of both commercial and private aircraft are served different menus and do not eat the same food due to the offset chance of food poisoning. This task becomes tricky if both pilots happen to be vegetarian. What is more, pilots and co-pilots are not allowed to share any of their food. 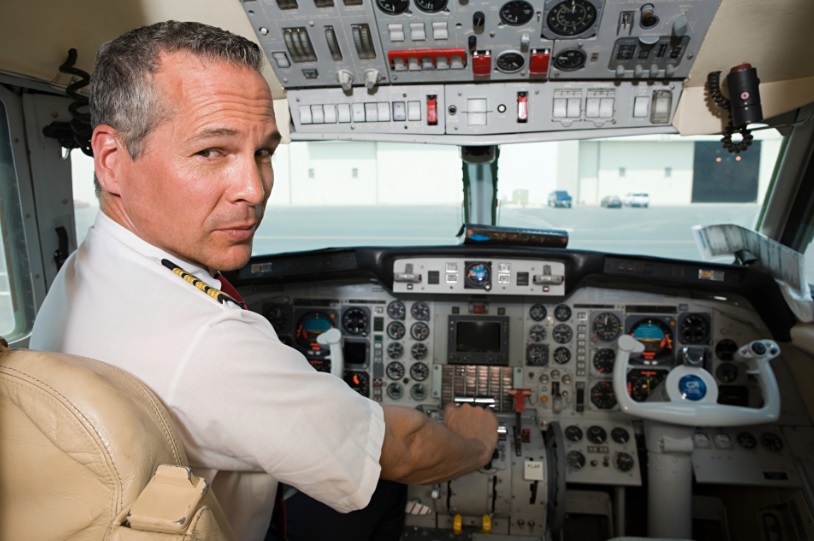 Additionally, in the bathroom, there is a small latch hidden inside the water closet sign. If one pulls the latch, the door will open. Just remember while you are in there someone might soon be saying, Peekaboo! I see you! 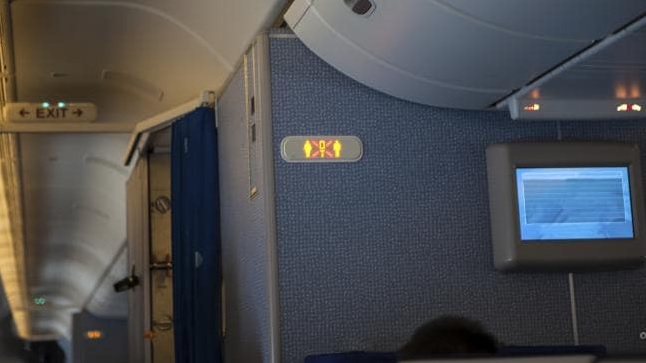 May 25, 2003, a Boeing 727 airplane was hijacked by two mechanics. The FBI and the CIA started international investigations. Even so, neither the plane nor the hijackers were ever found. The Boeing 727, modified for cargo service and carrying diesel fuel, seemed to have vanished into the air and has yet to be found.

At the request of the British Queen, her son and eldest grandsons, Prince Charles and Prince William, are never allowed to board the same flight or fly together. Understandably so, if the plane crashes, the Queen cannot risk losing two heirs to the throne at once. 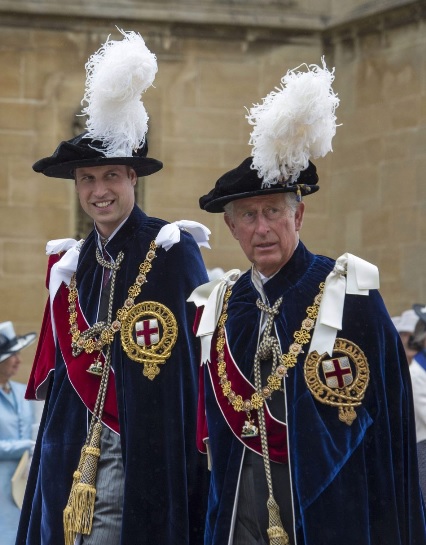 If one must know, the only transport considered safer than an airplane is an elevator.

The flight is only one to two minutes in duration and is considered the shortest scheduled passenger flight in the world. The distance between the two islands is shorter than Edinburgh Airport’s runway. Just so one knows in advance, the price of a return ticket for this flight is 63 dollars.

VIP vacation in a tropical paradise